Novosibirsk companies discussed cooperation with the Republic of India

The Russian Trade Representative in the Republic of India Alexander Rybas welcomed the participants of the webinar and told about structure, specific and advantages of market of India, about economic fields, which are payed attention by the Indian Government. Alexander Rybas told that the trade turnover with India had grown to $11.2 billion in 2019, but it had decreased to $9.3 billion in 2020 because of Covid-19. Mr. Rybas expressed confidence in an increase in trade turnover between Russia and India in the future. 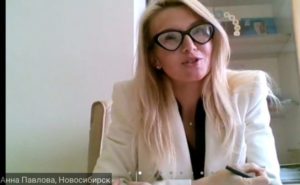 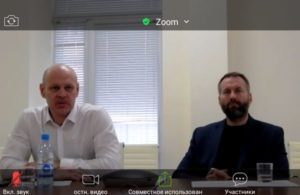 Alexander Zyryanov emphasized that Russia and India have been friendly relations for a long time. Over the past four years, the trade turnover between the Novosibirsk region and India amounted to 430 million dollars, which indicates the prospects for continued development of trade and economic relations.

At the end of the webinar, the entrepreneurs of the Novosibirsk region received answers from the Trade Representative of the Russian Federation in the Republic of India on topical issues of economic activities, as well as useful links and contacts.